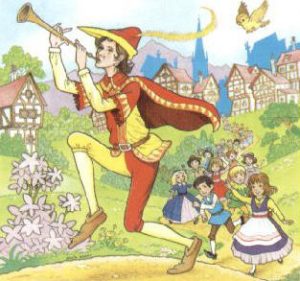 Colossians 2:8 says: “Beware, lest any man spoil you through philosophy and vain deceit, after the tradition of men, after the rudiments of the world and not after Christ.”

The beloved apostle John wrote in his first epistle: “We are from God, and whoever knows God listens to us; but whoever is not from God does not listen to us. This is how we recognize the Spirit of truth and the spirit of falsehood.” (1 John 4:6)

This is why it’s imperative for thoughtful followers of Jesus Christ today to seriously take actions in keeping with the Biblical warning to “prove all things” (1 Thes 5:21).  Don’t just go along with the crowd and use the lame excuse that ‘everybody’s doing it.’

Mind controllers in today’s sophisticated technological society are creating a system of lies that everyone must believe so that the society can function without distraction or rebellion. To do this, mind controllers must create a worldview that causes people to think certain thoughts, with standard feelings about those thoughts, and to behave in predetermined ways that match what they have established as normal. To make their system work, they must also eradicate the Creation worldview that comes from the Bible.

The lies John Thomas describes have been implanted over and again in the minds of several generations of Americans. These lies have been repeated so many times and from so many sources that the majority of people don’t question them. These lies cunningly oppose common sense thinking about basic principles of life, and are turning people against God and the Bible. They teach people to worship man instead of God.

If the mind-controlling programmers reach their goals, the vast majority of society will believe hundreds of lies and adopt a worldview that is perfectly suited for total control over every aspect of human life on Earth.  The most dominant characteristic of their antichrist worldview is that it causes people to unconsciously slip into a kind of passive slumber.  They can no longer wake up enough to discern truth from lies. They just go along with the flow wherever it takes them.

What are The Lies We Must Battle?