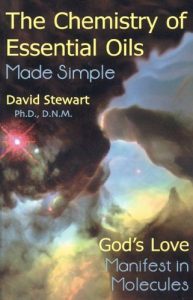 When I was in medical school one professor emphasized this point in a colorful, graphic manner with specially prepared slides. In each slide specific drugs were depicted as evil looking demons or goblins. As he presented each picture, he explained, “Although ugly and capable of doing harm, these ‘demons’ are also the bearers of some good. So long as the benefits outweigh the risks, we use them,” he  summarized. “We have no choice,” he continued, “because if a drug has no dangers, then it can have no benefits. That’s just the way it is. And that’s why it is essential that only qualified physicians be allowed to prescribe medicines,” he concluded. END_OF_DOCUMENT_TOKEN_TO_BE_REPLACED